For news and announcement posts from the Mierce team.
Post Reply
9 posts • Page 1 of 1

1) Is there any update on the metal castings making it 'in house' at Mierce yet?

I know I have a lot (a LOT!) of miniatures held up waiting to be made in metal and was just wondering.

I'd love to have an update on: 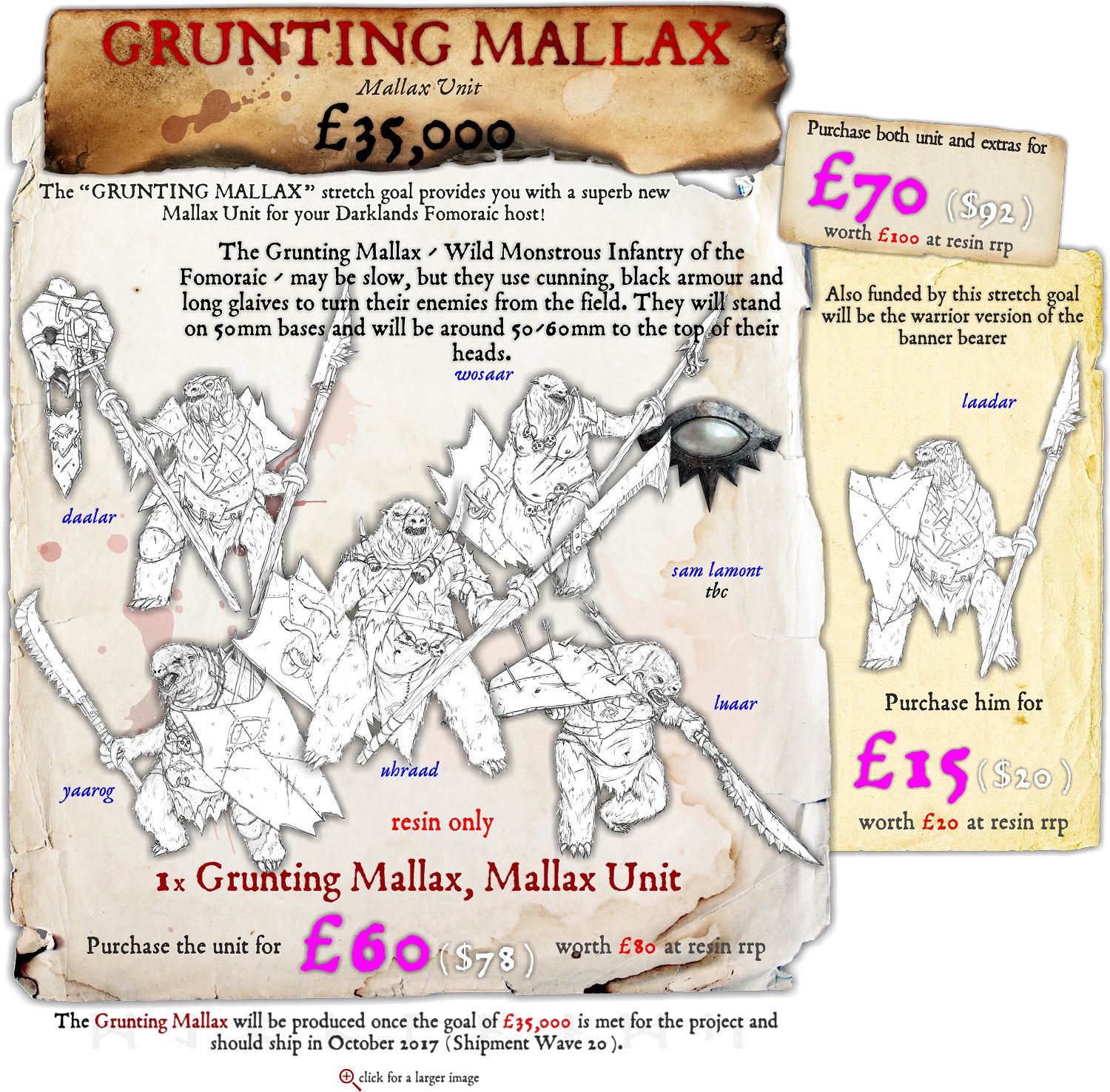 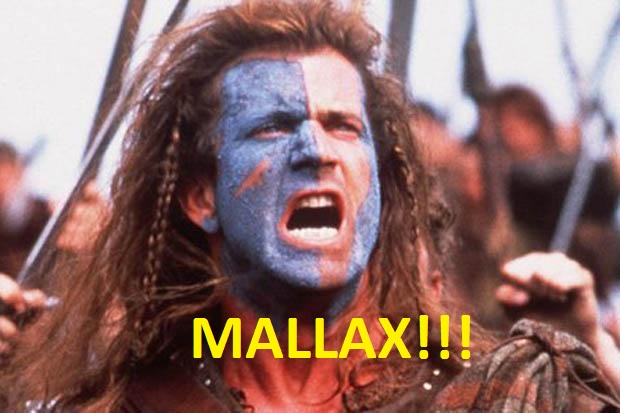 A short update on what else is going on as well...

Bob's currently cutting Ingjald and getting him ready for print, although he will probably slip into June now in terms of shipping. After that he's doing movement trays for us to print (we've got a quicker 3d printer for such things) and then Culcca and some other Jute things.

Rafael is doing a secret project (TM) which will be revealed next month for July's release. Rumours of something rat-based are entirely true. After that it's back on Atalantes / Ysian / Érainn / Vras / Albainn.

Yannick (who is still not dead) is finishing up the Ograx Reivers, then he's doing the Walvax Netters.

Valentin Zak is currently doing Beornhelm, the Sleanbera Thegn (you can see pictures of him on Facebook's Darklands / Mierce Miniatures group). After that he's doing variants of Brude (Slinger / Crossbow) and then four more Sleanbera (banner bearer / herald and then warrior versions of those).

Artists - Kurt Jakobi is doing the Midden Beetles, which should be done soon, and after those, the Nihtbats; Des Hanley is doing Karaadok (Reiver Beast-Master) and Cúax (war dogs) as well as something ratty. Carlos Amaral is doing a Tiamatus Secundus (work it out for yourself) which we're very excited about! Danny Cruz is doing something for the Anglecynn shortly.

Metals - we're running Kaarstans / Maaris / Reiver Hunters at the moment with the first casts going out this week. All things Sávrar are next, but we won't get those moulds until July. Doing metals ourselves is a huge relief, believe me...

A final word about releases and the state of things here at Mierce Towers.

As you may or may not know, we can't survive on Kickstarters from years past, that doesn't pay this month's wages in any way. We can't ignore them even if we wanted to (which we don't, I can assure you). So I've attempted to bring more new releases to help us tick over. That has led to a delay in kickstarter stuff; so I hit on the bright idea of combining the two, using new releases to drive kickstarter stuff that's been done and is ready to go. That's why we've done the Bestiarius + Hyaenas / Selkilias and Wulfas / Freawulfas; this will continue over the coming months. I'll keep the new things a secret for now, but here's my plans:

December: Infernii (not telling you)!

Dates are when the deals are offered, with them being released the month after. Some things may change in terms of order - depends really.

There will be other things inbetween these - stuff that doesn't need printing, effectively, and maybe some special things here and there.

Savage Hordes - follows on from that, hoping to have it all done at the same time.

Thank you for the update - much appreciated!

I can understand the need to generate more sales, and if it keeps the lights on, gets Kickstarter items out the door faster AND gets us cool news things too?

Also, I noticed a distinct lack of Mallax in your updates... 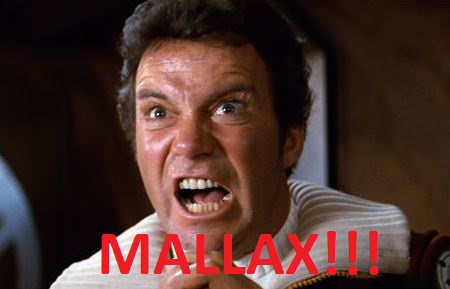 Sorry, Mallax won't be done for a while...

I figured as much...

Sorry man... I'd love to get them done quickly!

So, given some of the more recent news, should I be looking to switch all the pending metals I have over to resin?

And yeah, about those Mallax - anytime soon?

I mean, we're getting real close to 5 years overdue now - they're to be the centerpiece unit for my Fomoraic Force!
Nil nos tremefacit.
Top

Alpharius wrote:Oh hey, it's me again!

So, given some of the more recent news, should I be looking to switch all the pending metals I have over to resin?

And yeah, about those Mallax - anytime soon?

I mean, we're getting real close to 5 years overdue now - they're to be the centerpiece unit for my Fomoraic Force!

We're still doing metals in 30mm and 40mm - just not 50mm; the cost of metal is ridiculous compared to last year, let alone four years ago!

So if there's any 50mm stuff in metal that you have that is outstanding, just contact me over e-mail, let me know what you want to change and I'll sort it.

Return to “News and Announcements”